What an interesting string of shows these past couple of weeks have brought. First, a couple of Saturdays ago, I played drums with a Reggae/Calypso group called La Trinity. It is actually Kelly's group...(the huge Trinidadian that fills in for Gratitude every now and then). It was Kelly on bass, his brother on keyboards, and a young guy (forgot his name) also on keyboards. Kelly said it was his first reggae show. He was a bit tense, but once we started, it all melted away. He sounded great. I was having fun playing on Kelly's electronic drum set. Actually, there were about 20 different drum kits in the computer bank, so I sounded different on every song. It took me a few songs to get used to the fact that I had a huge booming bass drum even when I would just tap the pedal. It seemed almost too easy!
The crowd at the show was very diverse to say the least. It was an outdoor hula-type party for a subdivision community in Farmington Hills. They had a huge pig roast, and a reggae band. Some people brought their own booze, so they were getting a little crazy on the dance floor. At the same time there were families sitting on the grass behind us, and elderly folks in the seats in front of us. I wasn't sure if anyone quite knew what to do. It must have been one of the first party of it's kind for the community. Oh well, it was fun for the band, and I really enjoyed the music!

Exactly one week later I found myself in Manchester, Michigan for the Riverfolk Festival. I was there to play Indian Classical music with Meeta Banerjee. The festival tried adding a new 'World Music' stage to bring some traditional world music in. Along with us they had a great Irish duo, a Chinese Airhu player, (she was great), and Maruga Booker's Global Village Band. Meeta and I went on at about 1 p.m. The weather was perfect and we were tucked away nicely in the shade. We were up against a fenced in yard that had billy goats on the other side. People said that as soon as we started playing the billy goats came up and hung out right behind us, and then as soon as we stopped they took off. Some said they must have felt the connection with their Indian roots. I don't know too much about that, but it was a nice show nonetheless.
A couple of hours later I was asked to sit in with Maruga's band, so we jammed on a great groove and Maruga and I traded off solo's. I was also happy to play with Peter Madcat Ruth for the first time. He is a very well known harmonica maestro. I was in a band at CalArts called Mudhouse that covered something like 4 tunes from an obscure band called Sky King, and Madcat was the harp player. I was so excited to learn that he lived in Ann Arbor, that I looked him up when I moved back to Michigan and told him all bout how into his old band a bunch of kids out in California were. He seemed amused and we saw each other around town every now and again. Saturday was the first time I got to play with him and it was a great time. He actually played jaw harp for our little jam.
Maruga's group is big in every way. For our jam, Maruga was on his self invented Nada-Drum, which is like a talking drum, Madcat was on the jawharp, Richard was on the bass, there was a guy on Sax, a guy on guitar, Ken Kozora was on the Zen drum, which is an electric drum/gutar/keyboard type thing that was popularized by groups like Bela Fleck and the Flecktones, and then there was Maruga's wife Shakti, who was on the vocals and congas. It was great to play with them, and I would love to do it again in the near future. A couple days later we got a picture in a review of the festival in the local paper... 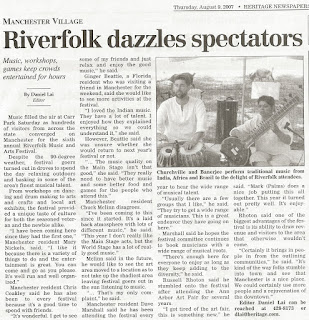 The next day I was in Troy, Michigan at the Troy historical museum. We played this same show last year. It was outside in a gazebo. This year however, the rain forced us to move into the old historical church. It was a blessing in disguise. The church was so small that we didn't need to bring in any P.A. equipment. I set up just a bass drum, snare, and cymbals, and we sang the voacals acapella. It sort of felt like what it must have been like back in the 'good ol' days before electricity and amplification. The show was intimate and a ton of fun.
People were enjoying themselves so much, including the band. Towards the end of the performance we all went one by one and told the crowd something about ourselves. I told them about the first time I saw the band. It was just one week after moving back to Michigan from California. It must have been the summer of 2001. I went with my wife's family to a concert in the park up in Grand Blanc Michigan. I was just going as a simple spectator. I saw this great steel band, but I noticed they were using a drum machine. I happened to have my resume in the car, so I gave them one. The rest is history. I have been playing with them ever since. I was so happy to share my story with the crowd, and it just made the afternoon that much more enjoyable. Not to mention the huge amount of work that was saved by not having to wrap chords and take down speakers.
The next day I was slated to play another concert in the park. This time it was with the Deep Blue group and it was in Walled Lake, MI. 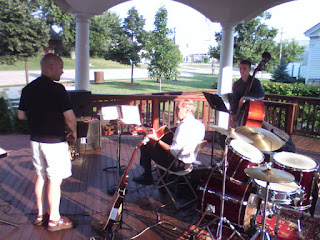 It was a strange gig. We showed up and there was no one there. No event coordinator, no vendors, and no audience. There were folding chairs set up, so we knew we were in the right place, and we did get spectators eventually, but they all told us they had no clue this was going on. They just happened to be walking by and heard the music. We had a good time playing, and the weather was perfect, but I could not figure out how a community could have it together enough to hire a band to play and then not invite anyone. Who knows?!? At least we got paid, and the people who stuck around enjoyed themselves. Perhaps next year will be a different story. 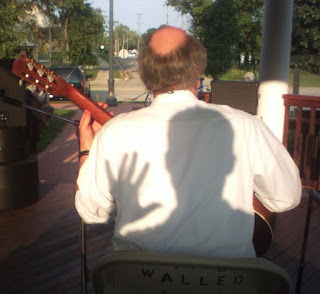 Thanks for reading, and I hope to write again soon! 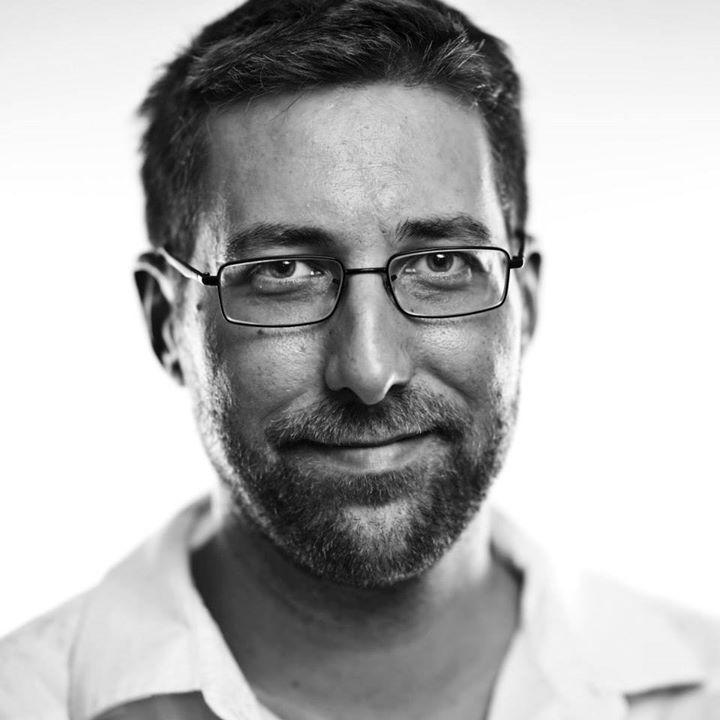